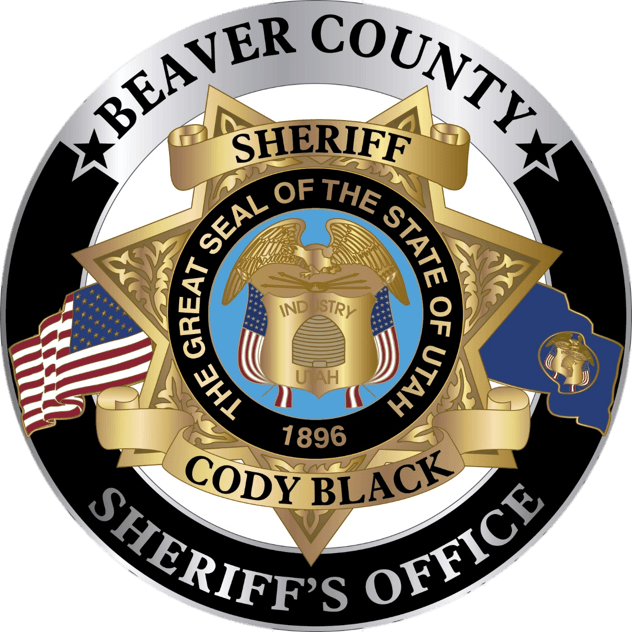 Captain Bealer is a Milford High graduate and attended Southern Utah University and received a Criminal Justice Degree. In May 2004, he started his career with Beaver County Sheriff’s Office. He started his career working in dispatch and as a control room operator. After attending and becoming Certified as a Correctional Officer through POST, he then started his career as a Correctional Officer. Over the past 18 years he has had many different roles while working at the jail; such as: Deputy, Corporal, Sergeant and now he is excited for his new role as Jail Commander.

LaDell and his family reside in Milford where he was born and raised. He is married and a father of three and enjoys spending his free time camping, hunting, traveling, coaching football and chasing his kids to sporting activities. 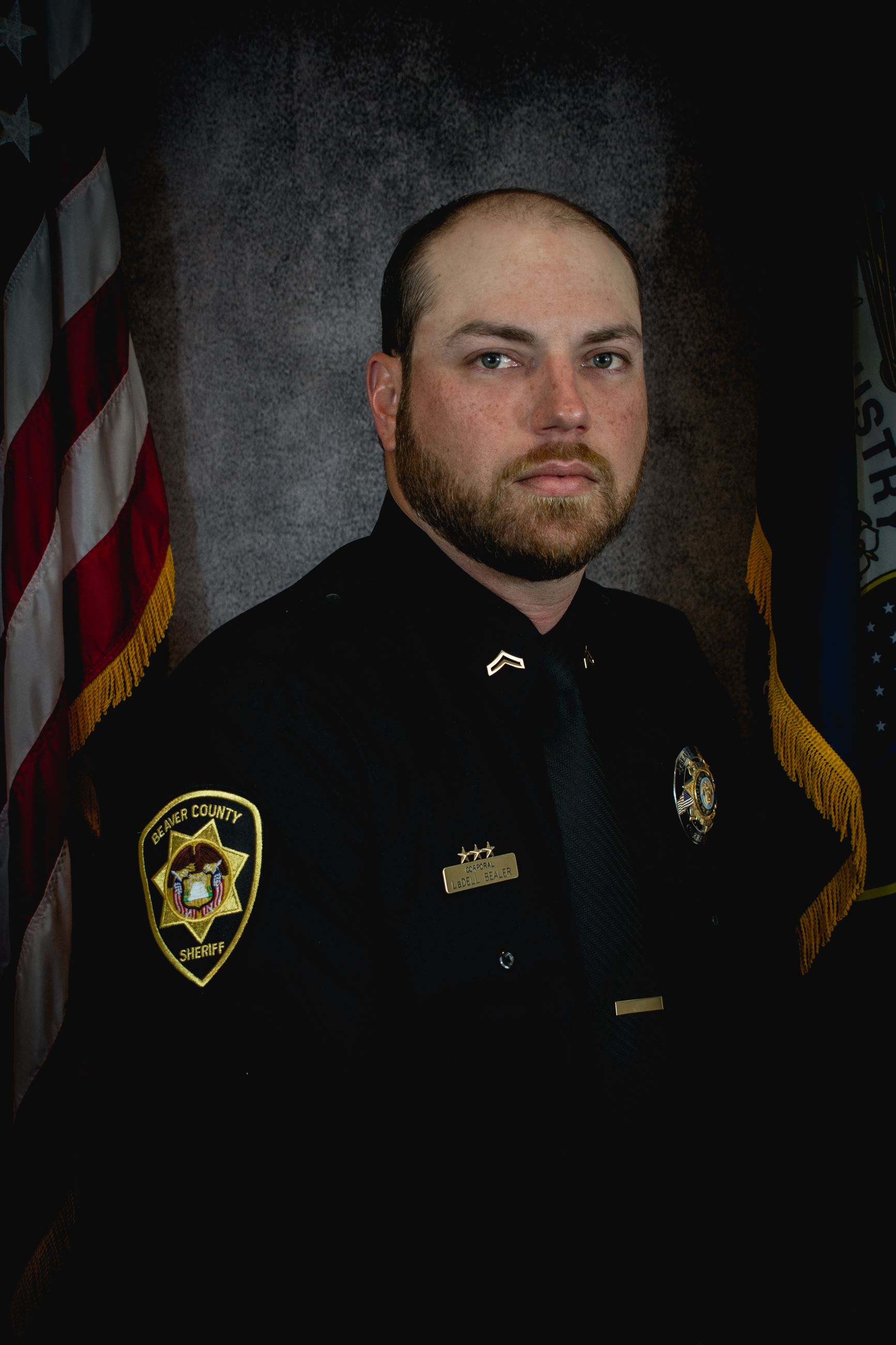